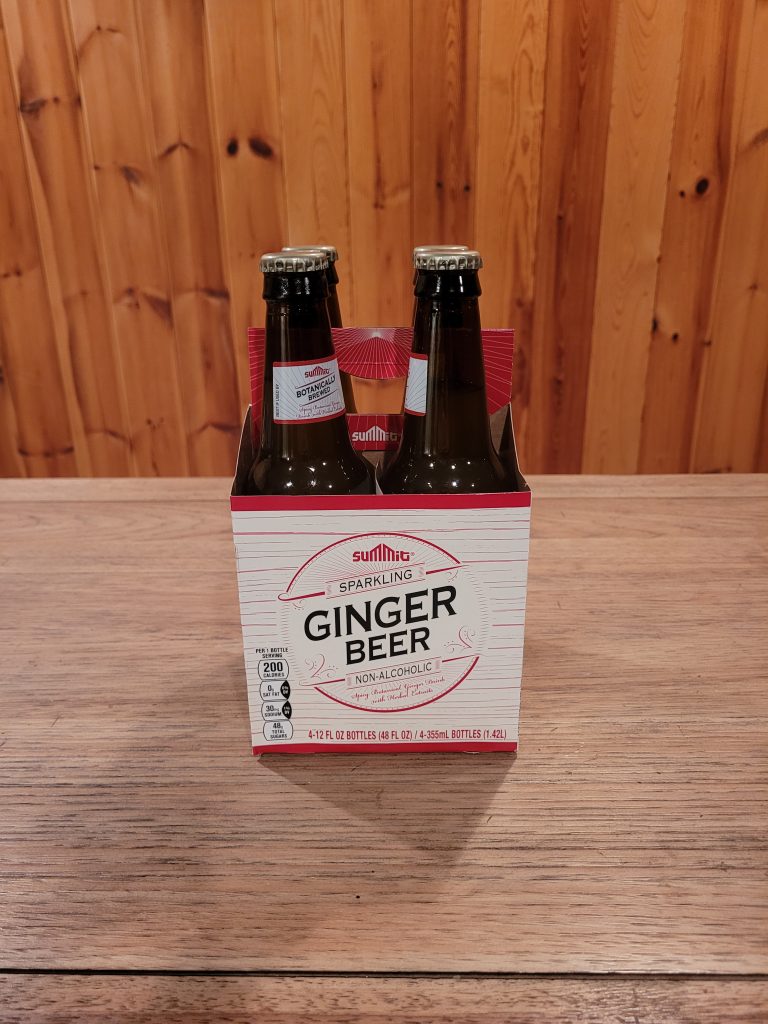 Aldi Changed The Ginger Beer Recipe & It Is BAD

The Summit Ginger Beer has been one of my favorite products from Aldi for years. But I won’t be buying it again unless they go back to the old recipe.

The new Summit Ginger Beer features new packaging and new ingredients that don’t seem to include much if any ginger. I tasted the new version and I don’t think I could have guessed that this is supposed to be ginger beer, let alone my favorite ginger beer.

If this was a blind taste test I would have guessed ten different fruits and flavors before I got to ginger ale and even farther from ginger beer. Super disappointing because the old recipe was some of the best ginger beer I have found. The new recipe has lost all the spice and kick that made the old ginger beer great.

It is seasonal and I used to stock up at the end of the season to make it through to the fall (I don’t drink a lot of soda so my stash lasts a while). Now I have a few bottles of the old recipe left and I will have to find a new brand going forward.

The Old Summit Ginger Beer: PLEASE Bring It Back!

The Old Summit Ginger Beer (non-alcoholic) from Aldi is one of the best ginger beers I have found and it is cheaper than most other “premium” ginger beers or ginger ales.

The Old Summit Ginger Beer is botanically brewed, non-alcoholic, and has a great ginger bite and a strong ginger flavor that most other ginger beers can’t match and it is balanced by just enough sweetness.

It is great on its own and mixed with other ingredients for cocktails (Moscow Mules) and mocktails (try mixing with pear juice and a splash of lime).

When can I buy Summit Ginger Beer?

Available As An ALDI Find:

Aldi has sold Summit Ginger Beer in 4-pack 12oz glass bottles for quite a while and that is how I always bought it. But in 2022 Aldi released Summit Ginger Beer in a 6-pack of 12oz cans and I was excited. I really like Aldi’s ginger beer and I usually try to stock up a bit when it is available so I can have some sticking around for Moscow Mules or other drinks in the summer when it is not available and cans are easier to stack and tuck away than bottles. The other bonus was they are selling the 6-pack for the same price as the 4-pack of bottles, basically 2 cans for free. Plus they have a pretty cool can design with a sweet octopus!

It seemed too good to be true! And it was… the cans are not the same ginger beer. They are not nearly as good as the bottled version. They changed the recipe in the canned version and it has lost most of the ginger flavor. Summit’s strong ginger bite is the best thing about it and helps to balance out the sweetness. The can lost the ginger but kept all the sugar (48g!) and switched over to high fructose corn syrup. The underlying flavor of the canned drink is still good; mild ginger with a bit more of a floral note. But with so much sugar and no bite it is just cloyingly sweet with a tiny bit of flavor. If they cut the sugar down to almost nothing I think it could be a nice subtle sparkling water flavor but as-is it is not worth it.

For a can that says “The Right Amount Of Kick In Every Sip” it has surprisingly little to no kick. While the old bottle actually lives up to that slogan. The new packaging (Fall 2022) bottles seem to have adopted the same (or similar) recipe as the canned version so I would avoid that as well.

It looks like there are a couple of differences between the bottle and the canned ginger beers. First is the bottle lists botanically brewed in multiple areas while the canned one does not list it at all. This may indicate that the can is more of a mass produced soda while the bottle is produced with the more traditional fermentation method.

“Botanically Brewed” is associated with Fentimans soft drinks and they make a premium Ginger Beer as well. The other change to the canned ginger beer is the ingredients. Both have the same amount of carbs and sugars but the can switches to high fructose corn syrup while the bottle uses invert sugar. The can also loses sodium benzoate (preservative), food starch modified, caramel color, and brominated vegetable oil while adding gum acacia.

For this I am just looking at non-alcoholic ginger beers and not really counting the more mild ginger ales. First is what I think may be the closest to the old Summit Ginger Beer: Fentimans Ginger Beer.

I think this is the most similar because the both list “botanically brewed” as a selling point (Fentimans is known for it or coined the term). I think these may be very similar (or even Fentimans making Aldi’s brand but I have no evidence of that) but I have not tried Fentimans because it is not common in the stores around me and it is expensive to order online.

Next is Bundaberg Ginger Beer which I have bought at Costco in the past when Summit was out of season at Aldi. If I hadn’t had the old Summit Ginger beer in the past I would have been very happy with Bundaberg. It had a good strong ginger flavor but not as much of that ginger punch that Summit has. It is “craft brewed” and brewed over 3 days so it is likely also fermented in some capacity.

This is easier to find and a bit cheaper than Fentimans but still more expensive than Summit Ginger Beer (at least comparing to amazon prices). Amazon lists a 24 pack of 6.8 fl oz cans for just under $27 as of this writing. That comes to $0.16 per ounce for Bundaberg, $0.40 per ounce for Fentimans, and just $0.07 per ounce for Summit. Summit is my go-to ginger beer for drinking on its own or as a mix in a cocktail or mocktail and it will likely stay that way. I would like to see what fentimans tastes like but I don’t think I would buy it regularly at that price.

If you are looking to cut back on alcohol Aldi’s Summit Ginger Beer is a great alternative since it is not too sweet and has a little “burn” or bite from the strong ginger flavor which can replace some of the bite you would normally get from alcohol in a cocktail or mixed drink. Summit Ginger Beer mixes great with fruit juice like Aldi’s Specially Selected Premium Juices (Cherry, Cranberry, and Pomegranate) try a 2:1 ratio of ginger beer to fruit juice to start and add a splash of lime juice.

If you aren’t looking to cut back on alcohol Summit Ginger Beer makes a great Moscow Mule: Just get a glass (or copper mug if you are feeling fancy) and fill it with ice, pour the vodka and lime juice in first and then top with Ginger Beer and give it a little stir. Garnish with a wedge of lime and/or fresh mint leaves.

What do you think of Aldi’s Ginger Beer? Leave a review below and let us know your favorite way to use it!

CRAP I WISH I LOOKED THIS UP FIRST BEFORE I BOUGHT THE NEW ONE….

CRAP I WISH I LOOKED THIS UP FIRST BEFORE I BOUGHT THE NEW ONE….

I stocked up as I always do on Aldi seasonal ginger beer. But what a surprise that the new label is a new recipe with NO GINGER or SPICE flavors of the old well loved recipe. Soooooo disappointed. Beware. Will not make good Moscow Mules or quench your ginger beer palate.

Tried the new recipe for SUMMIT Ginger Beer today… and it was not good.

There is no discernable ginger flavor, and it leaves a weird aftertaste.

I’m very sorry I bought several 4 packs as I don’t want to drink it.

The new packaging/recipe is bad

The “Green” bottled Ginger beer was excellent – NO HIGH FRUCTOSE CORN SYRUP! The “Brown” bottle has high fructose corn syrup!! – has anyone at ALDI read any reviews concerning HFCS? The consensus amongst most nutritionists is that HFCS is not good for you. Is ALDI only selling the brown bottles now? If so, that will be one less product to buy at ALDI’s. 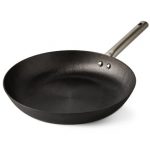 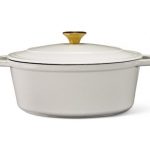 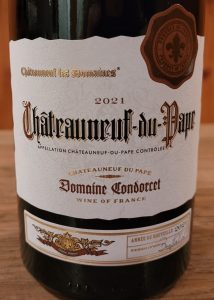